Founded in 1904 in Portland, Oregon, University of Western States is an independent nonprofit university offering highl 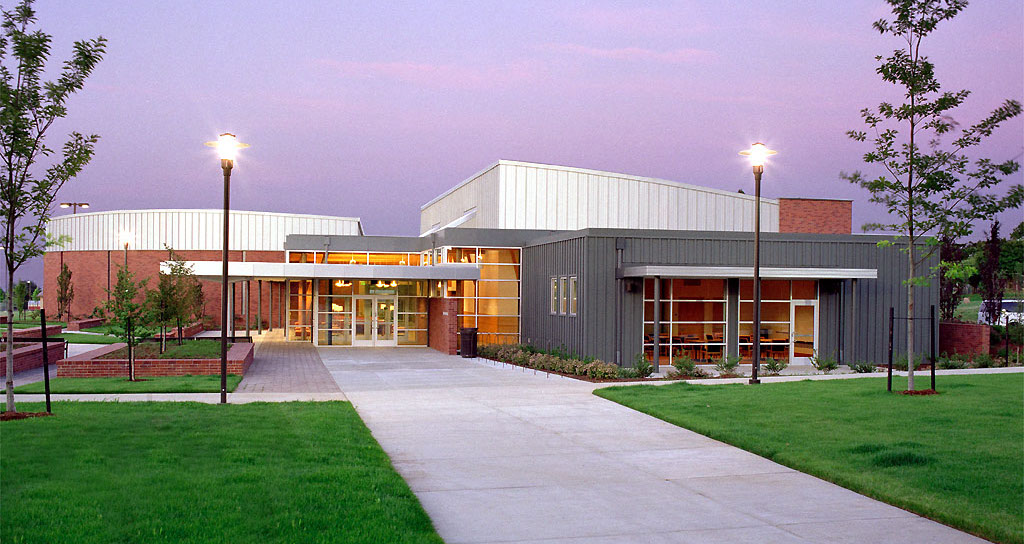 y focused and renowned programs in the areas of chiropractic, functional medicine, nutrition, sports medicine, sport and performance psychology, clinical mental health counseling and diagnostic imaging. The campus was located on a 20-acre property, which included 10 buildings. The cost to maintain the 20-acre campus and the opportunity to expand their facilities was prohibitive. University of Western States additionally occupied off-campus properties.

Macadam Forbes reached out to the university with the idea of selling the campus as well as the off-campus clinic building and consolidating the off-campus leased spaces to relocate to one central location. In order to accomplish these goals, identification of relocation options within their geographical preference allowing accessibility for their students was a priority, as well as opportunities for growth. We would also need to ensure the buyer of the campus would accommodate a short-term lease-back to allow the university time to remodel the new location. 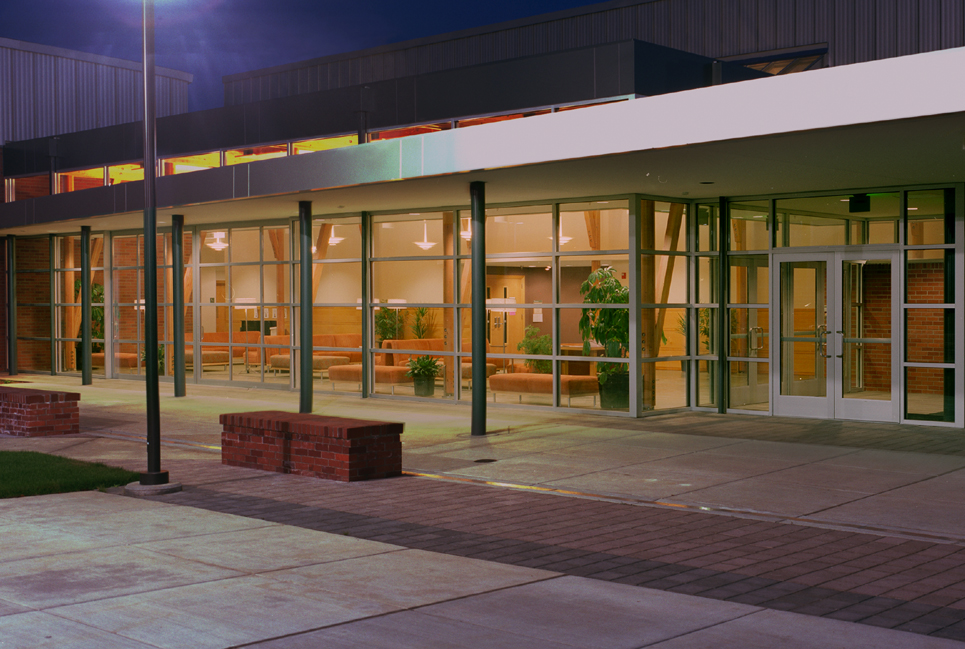 Prior to listing the existing campus on market, we needed to ensure an option for relocation was feasible by touring University of Western States through several on-market lease and purchase properties. The space requirements for the university was upwards of 100,000 square feet. One particular location was the former Banfield Pet Hospital (8000 NE Tillamook Street Portland, OR) which was under contract to be purchased by a regional developer whom Macadam Forbes represented. We successfully negotiated a lease for the entire 150,000 square foot building to accommodate University of Western States current and future needs. 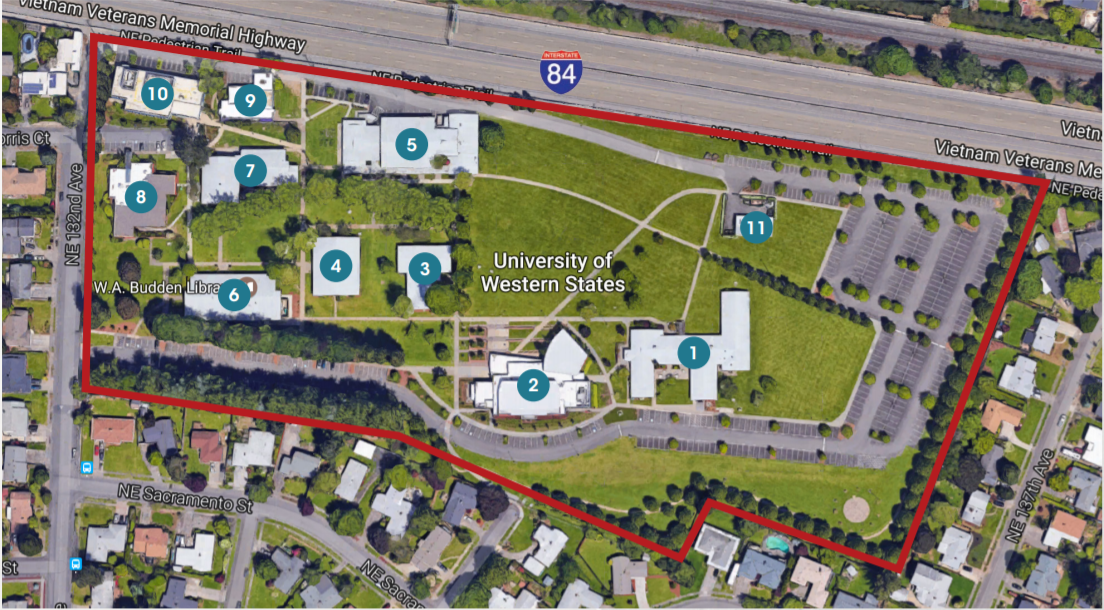 The off-campus clinic building was also sold prior to the university occupying their new location, meeting all their relocation and real estate goals.